What is the definition of a goal? Is it a destination or a direction? For some of us, a goal can only be defined in terms of a chosen point in time and space, that is a destination, while for some others a goal usually refers to the determined direction! In other words, for some people, achieving a goal brings about the most painful question ever in whole life, that is, So What? while this question is not valid for the others who consider their goal as a direction! i

Education, defined as the movement from parameters to concepts, or from manifestation to realization, has the mission of transforming human intention from the goal as a destination to the goal as a direction! Since realization has something to do with concepts which in turn transcend the limits of time and space. Hence, the points which can only be chosen and defined are within the limits of time and space defy direction and thus trapped with the mechanical paradigm of time and space! The mentioned process of education leads to conceptualization with three integral parts, namely, freedom, generation, and generalization, generally named LIBERATION!  As a result, education with this definition aims at training the participants to reorient themselves towards the direction rather than a destination! i 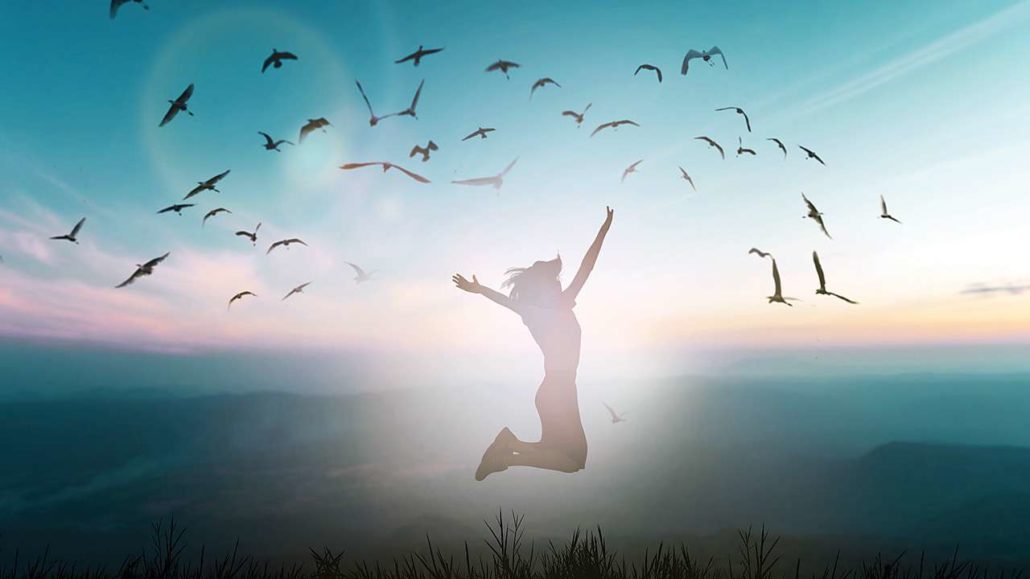